Sports are big business. By 2025, the global sports market is projected to reach nearly $600 billion, according to Research and Markets. Whether they pour into stadiums, ballparks or arenas, or they stream the game from the comfort of home, fans get fired up for their teams. About one-third of sports fans age 18 to 44 consider themselves to be avid fans, according to a 2022 Statista survey, while about one-quarter of people age 45 to 65-plus say they are avid sports fans.

Sports enthusiasts are there for it all—the adrenaline, the thrill and even the heartbreak. Researchers have found that people who identify as sports fans are more satisfied with their lives overall compared to those who aren’t as interested in sports. If their team loses, being part of a community with other fans can help mitigate the disappointment.

While there’s big money in the big leagues, college sports alone are a multibillion-dollar sector. In the U.S., college football and basketball are almost at the same level as professional sports. Some of these sports’ coaches get paid millions of dollars a year, and universities generate billions from sponsorships, TV deals and ticket sales, according to the National Collegiate Athletic Association.

From youth to college to professional sports, promotional products can be part of the action on game day and beyond. Read on for insight into the sports market and some promotional ideas to put in play for your clients.

People love sports, with 85% of Americans saying they follow at least one sport, according to Mintel research. When crowding into packed arenas wasn’t possible during the pandemic, fans tuned in to watch live sports on TV. Last year, about 57.5 million viewers in the United States watched digital live sports content at least once a month, according to Statista. This figure is projected to increase to more than 90 million by 2025.

As fans catch games in different ways, teams and brands can use promotional products to connect with them where they are. They can also use branded items to engage with fans in the off-season. A Deloitte study reveals that 60% of fans say that having a great year-round experience would make them more likely to engage with the team in the coming season, and 55% say it would make them more likely to buy a ticket. 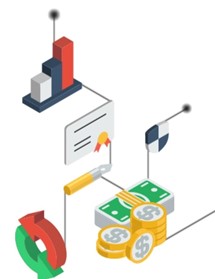 Top 10 Most Popular Sports In the World

Sports Browser ranked the world’s most popular sports using 15 different criteria, including global fan base, TV viewership and sponsorship deals. These sports rise to the top:

The Cost of Attending Sporting Events

The Most Merch-Loving NFL Fans

Here’s how much NFL fans spent, on average, on their team’s merchandise and gear last year:

These fans have the highest estimated household assets:

The pandemic led to nearly three in 10 child athletes losing interest in sports, according to a 2021 study from the Aspen Institute and Utah State University. When children stop playing sports, the impact is felt in many ways. One in four parents say their child’s mental health has suffered since they stopped playing sports and 23% say their child’s physical health has declined. Through promotional campaigns, sports leagues, clubs and schools can highlight the benefits of playing sports and encourage more young athletes to get back in the game.

The Lasting Benefits of College Sports

Student-athletes who graduated from college between 1975 and 2019 are more likely to be thriving in five key areas of well-being than those who did not play sports. These areas include purpose, social, financial, community and physical well-being. Colleges can use promotional products to promote wellness among student-athletes or intramural participants and to stay connected to alumni.

Now for some fun ideas! 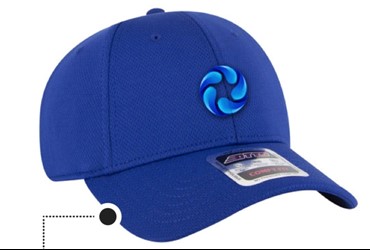 Add a team logo to the Otto Comfy Fit Low-Profile Baseball Cap, and you have the perfect fan giveaway or merch for the fan shop. Made from 100-percent polyester, this cap features a flexible fit and comes in six colors. 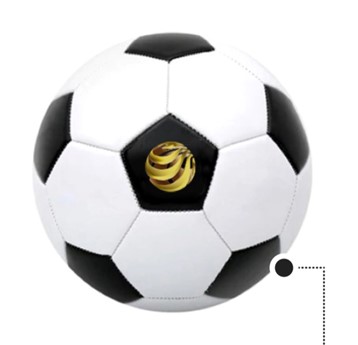 Give the Promotional Soccer Ball as a sweepstakes prize or to commemorate a season. You can order as many custom soccer balls as you need—no minimums required. 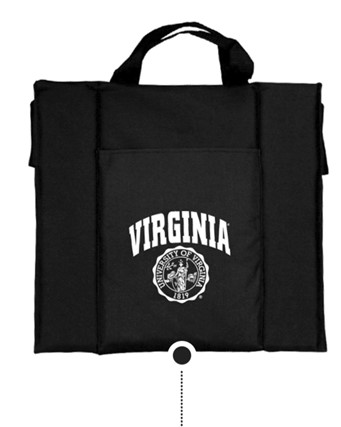 Fans get the best seat in the house with the custom Stadium Seat. This weather-resistant seat provides cushioned bottom and back support. Features include an adjustable strap, a large outside pocket and a front-flap organizer with an insulated drink holder. 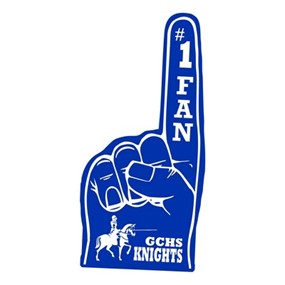 The Foam Finger makes the ultimate school spirit promotional item. Made in the U.S., it’s available in an array of colors to coordinate with any team.

If you have questions about a specific project please contact your rep directly or send an email to hello@gorillamarketing.net.